In Service of Country Devlog #1 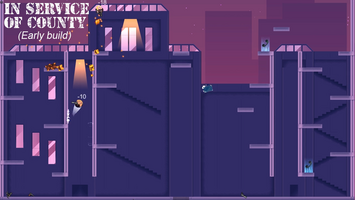 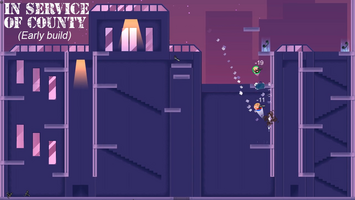 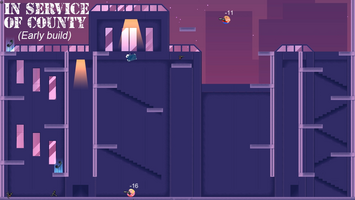 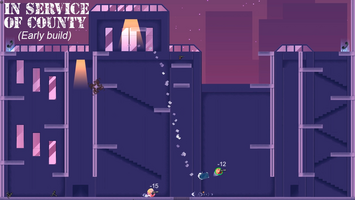 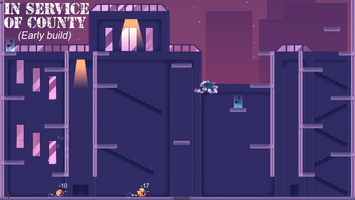 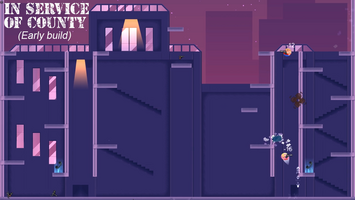 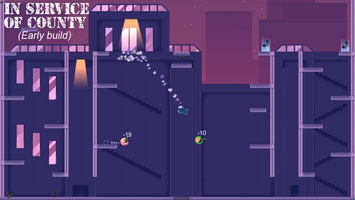 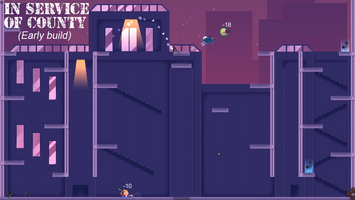 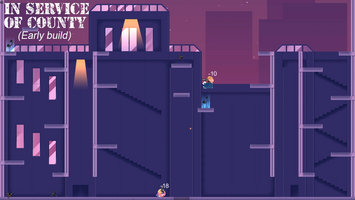 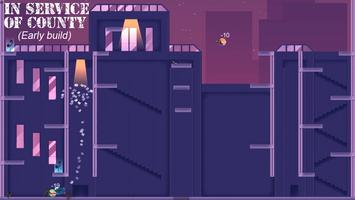 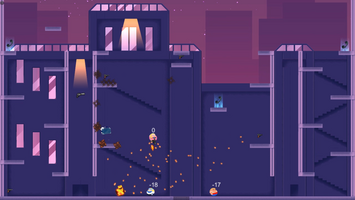 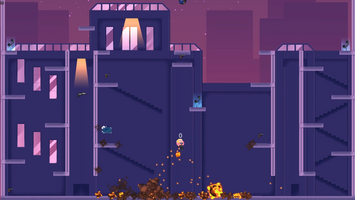 In Service of Country is a 2D action platformer primarily focused on local multiplayer, though we want to add online multiplayer as well. We have planned three game modes for the game.

All three modes will have different game types for example a game type could be last-man standing, first to ten or time attack. In capture the flag 2-4 players fight for the briefcase [the flag], when a player collect the briefcase, they need to deliver it at one of the extraction points. 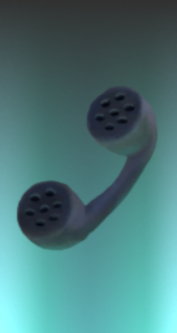 In Gunplay 2-4 players fight with guns that is spawned around the level. Players will not be spawned with a gun, but can pick them up. Each guns have different fire stats and cannot be reloaded. If ammo run out, pick up a new gun. In this mode, the game will add twin-stick control, since the players aim with the right analog stick.

In other news we had a team member attend Sweden Game Conference back in October, thanks to GameHub Denmark 😎. SGC is a totally awesome place to go to, if you are a smaller indie company looking for feedback on a game in development.

We got a lot of feedback, and tweaked a lot of smaller things & and did a redesign of the wall jumping system to make it feel better and give the players better control.

On a finishing note you can expect new a update biweekly - next scheduled update is Friday December 8th.

Get In Service of Country

In Service of Country